The estate is located in a 22-acre family compound which is integrated into a forested hillside with panoramic southwesterly views over the Hudson River in Croton-on-Hudson, New York. The owners – two brothers and their wives, who are artists and collectors – retained Rene Robert Mueller Architect/Planner in August 2000 to design a major project consisting of an Atelier (studio), Engineerum (private museum), Retreat (which won an AIA Honor Award in 2009), and a major renovation of the Main Residence. The assignment to plan and construct these individual projects on the compound lasted 9 years and was successfully completed at the end of 2009.

The Atelier and Engineerum are two separate but neighboring structures at differing elevations along the hillside that are located at the bottom of the hill. The clients’ goal was to build a leisure compound in which the family members could be together, yet at the same time individually pursue their respective avocations. The husband-wife team of artists wanted an atelier in which they could work in close proximity but in separate spaces designed for a painter and a ceramic sculptor and landscape artist. The other husband-wife team, industrial historians and a collectors and restorers of large antique steam engines, wanted a private museum in which they could display, operate, and work on the collection. The clients also wanted the compound to reflect the Hudson Valley region’s distinct cultural and architectural heritage.

The design phase of this portion of the project took 11 months; the construction phase lasted 13 months. The topographical, ecological, and historical aspects of the site were incorporated into the final design, and remained unaltered.

The Atelier is a two-story 2,735 sq. ft. structure incorporating elements of the traditional barn, but is unique in its proportions and its synergies with the hilly terrain. The first-floor atelier, with its 15-foot ceiling, incorporates two working kilns as well as gallery space. The second floor atelier’s high vaulted ceiling with exposed trusses and dormer windows takes full advantage of the special quality of the area’s natural light and views. Aside from this structural element, the interiors are unadorned so that the artist’s works are the sole focus.

The Engineerum is a 2,625 sq. ft. private museum whose interior and exterior reflect the late 19th-early 20th century industrial aesthetic that distinguishes the region. It evokes the power plants of a century ago, yet its traditional design elements are combined with a modern flair. A glass-fronted interior mezzanine overlooking the “factory floor” provides office and research space as well as a platform for observing the operation of the restored antique machinery. 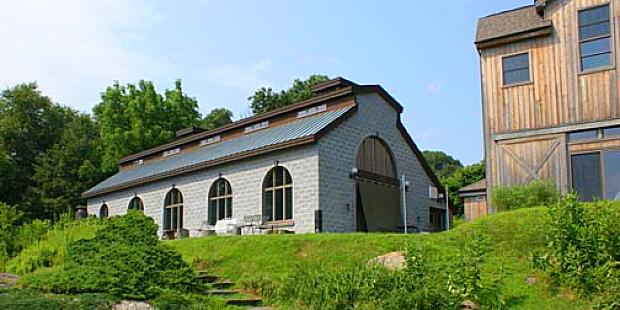 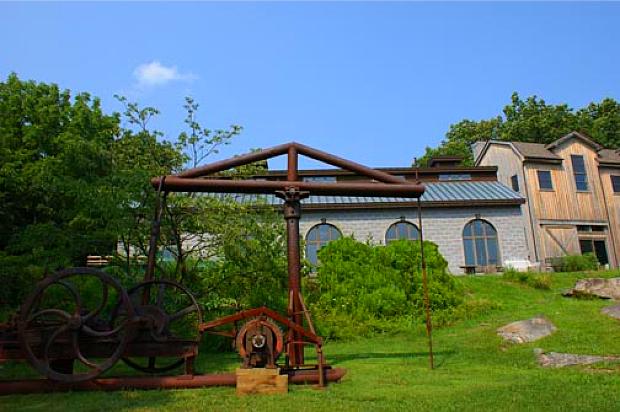 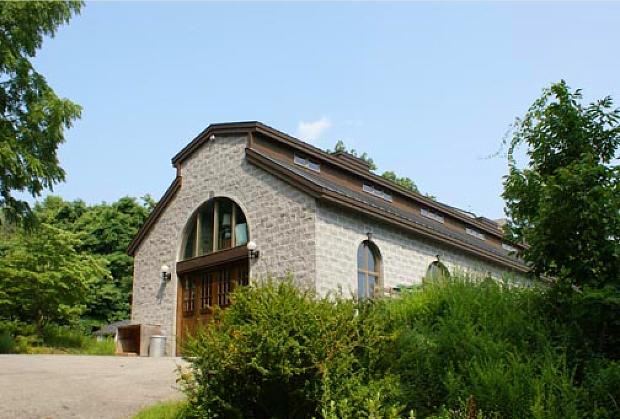 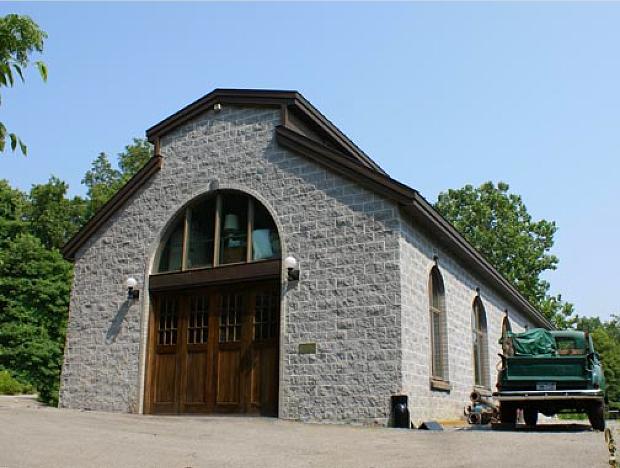 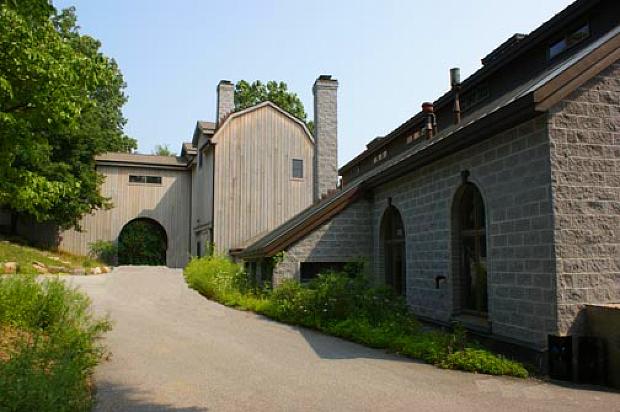 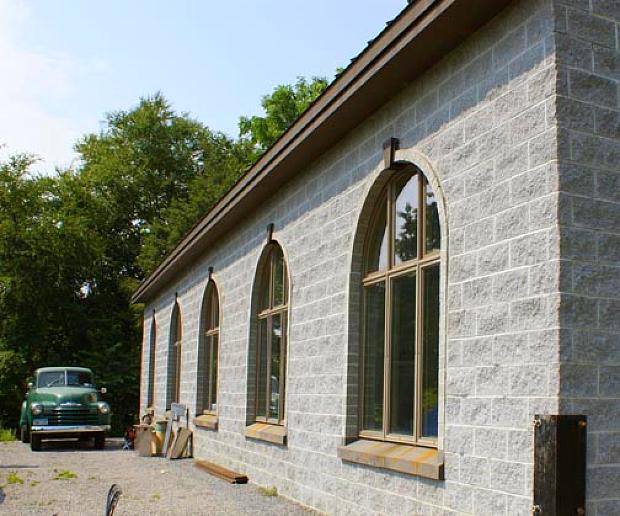 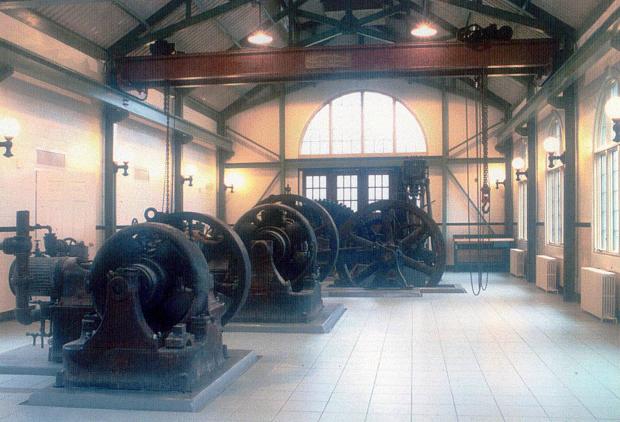 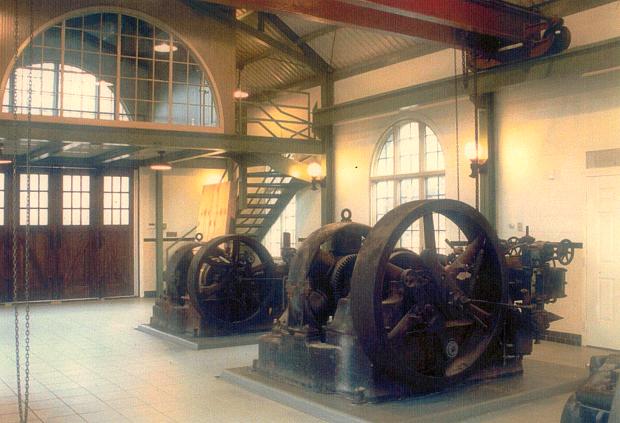 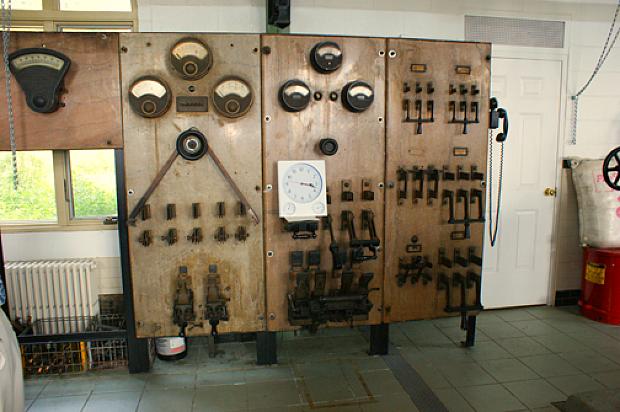 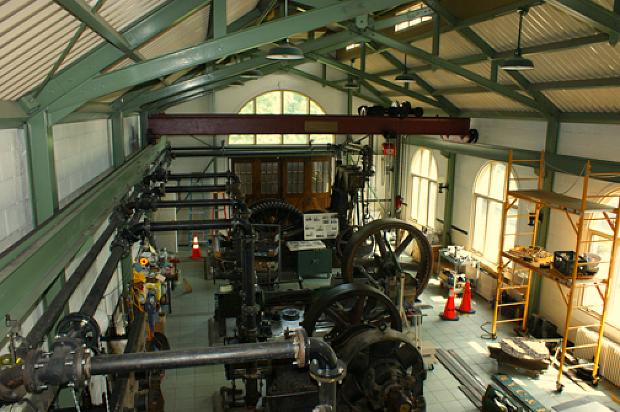 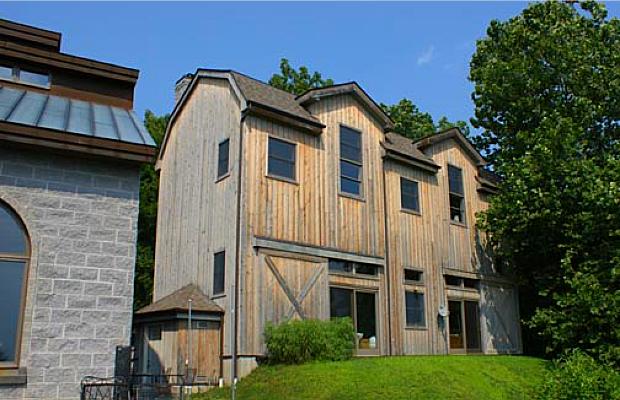 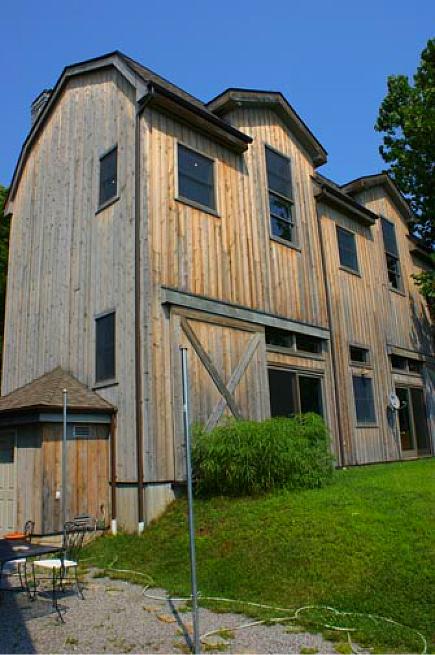 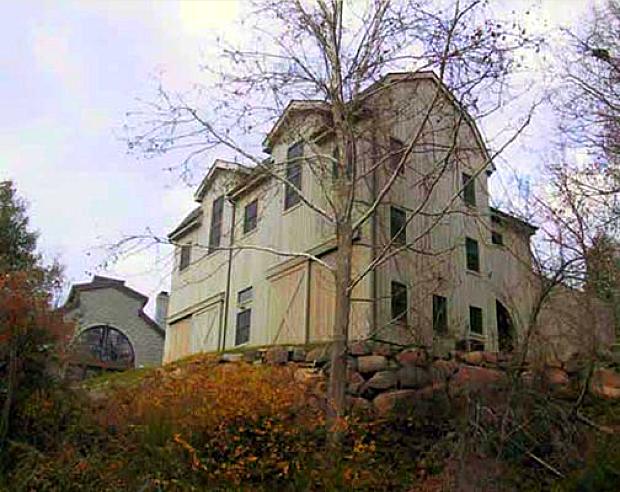 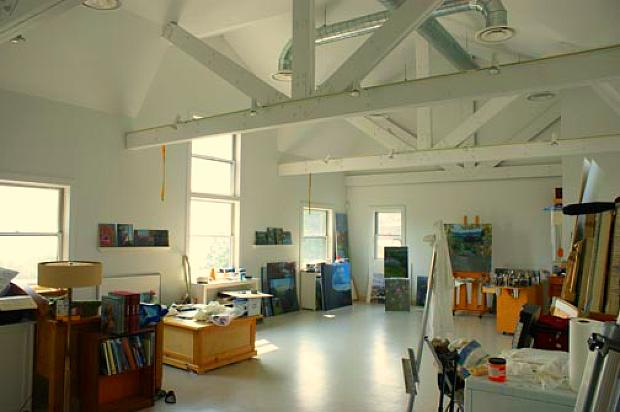 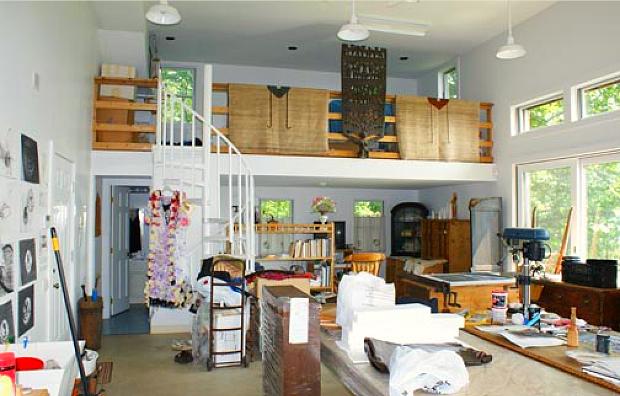 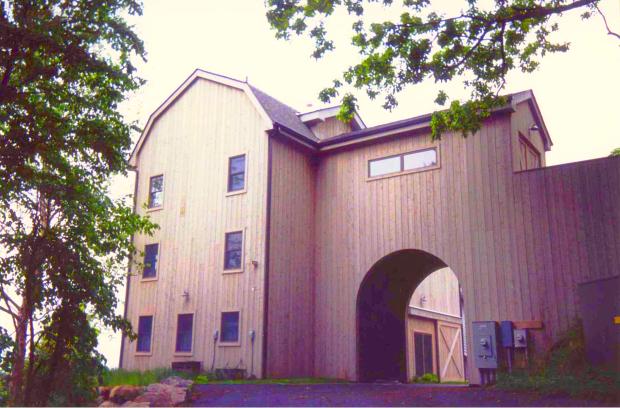 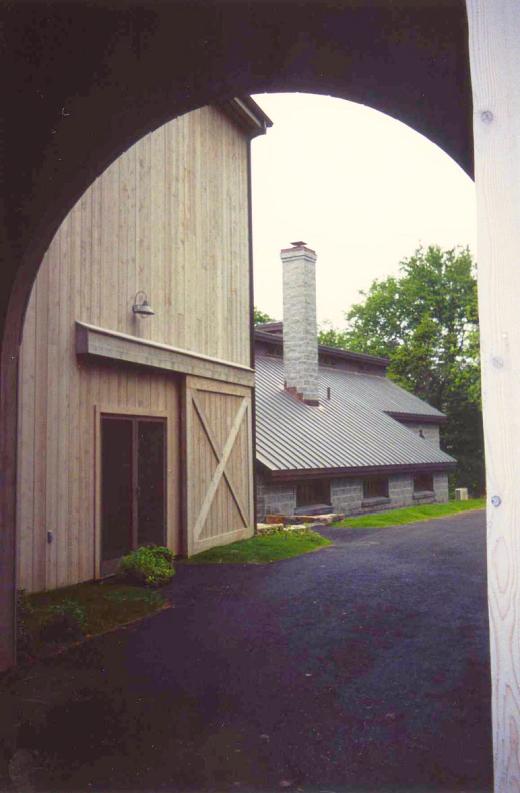 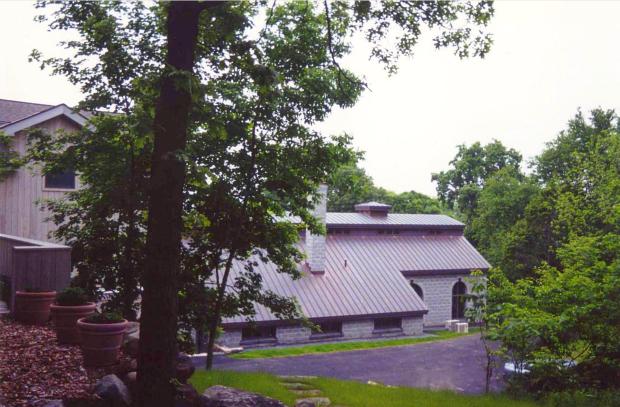 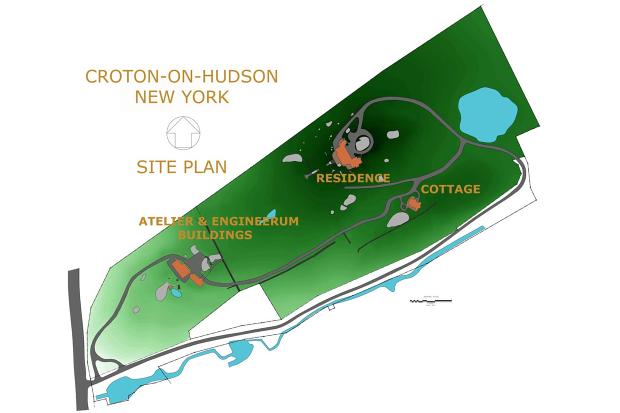 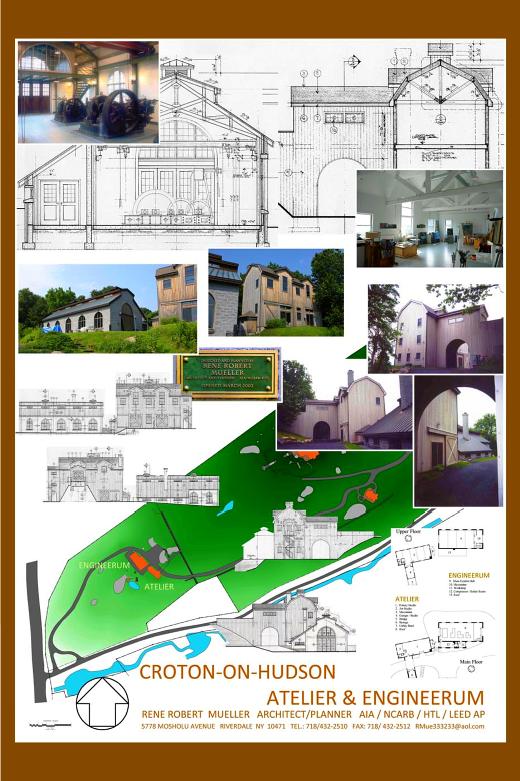 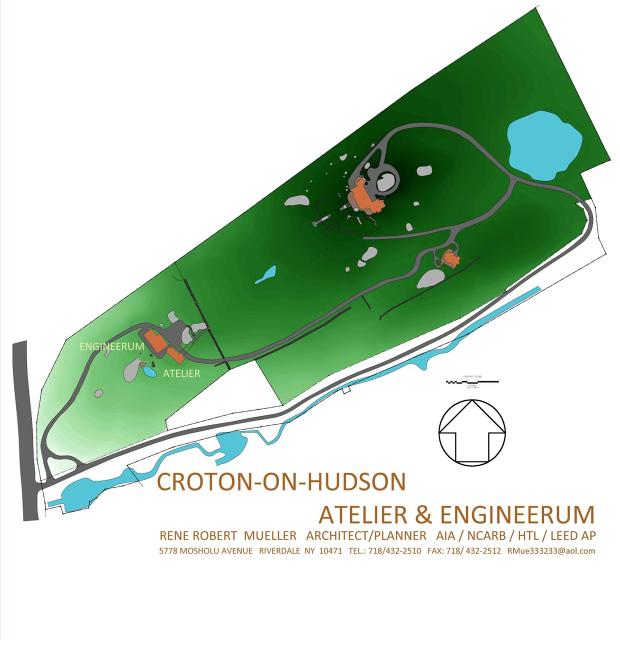 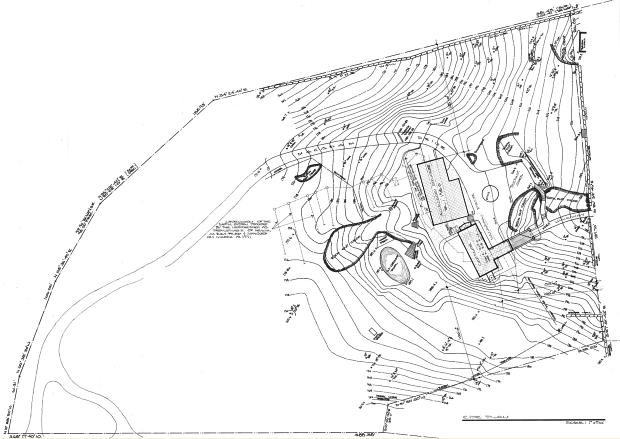 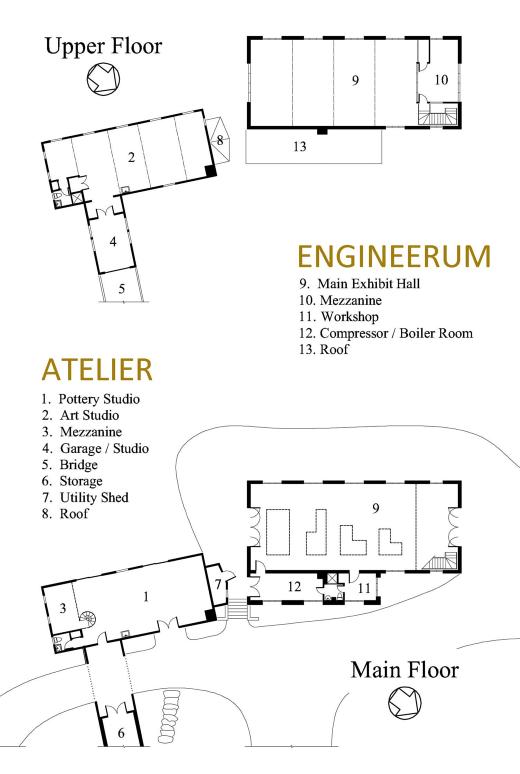 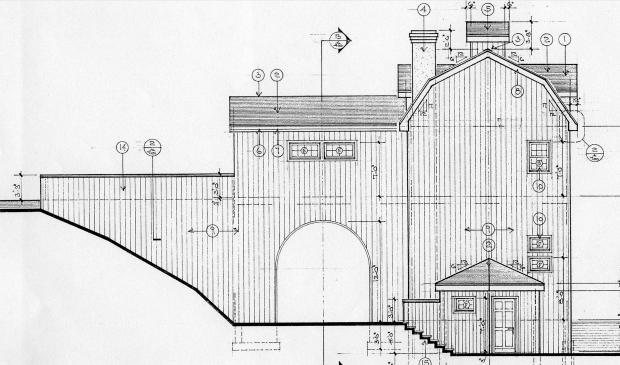 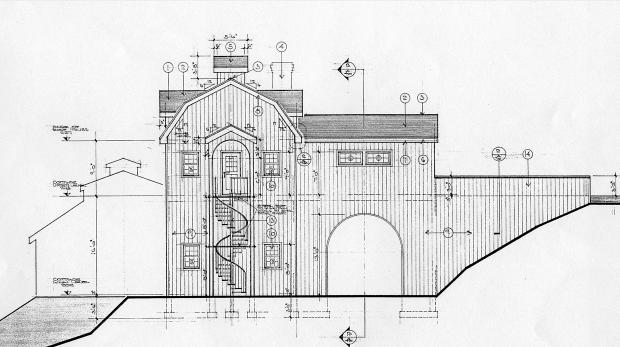 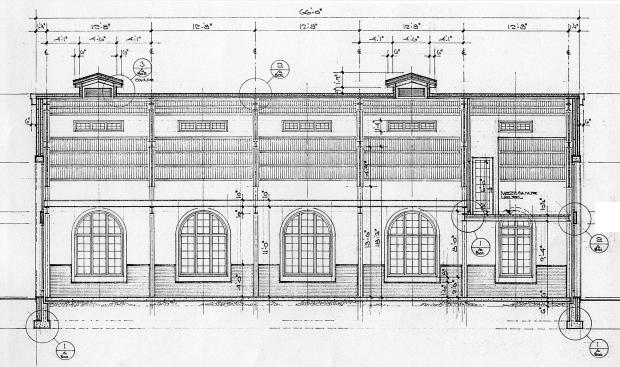 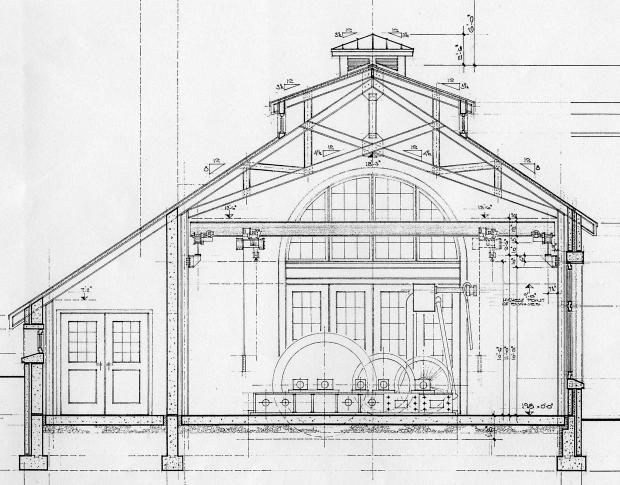 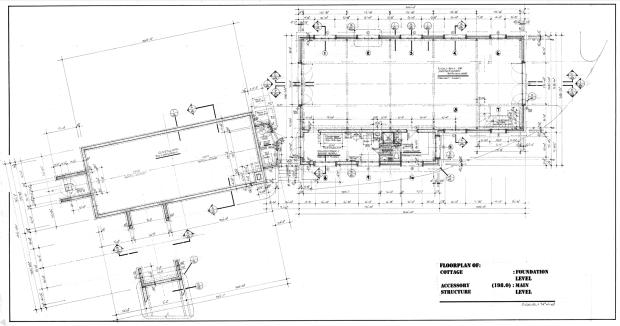 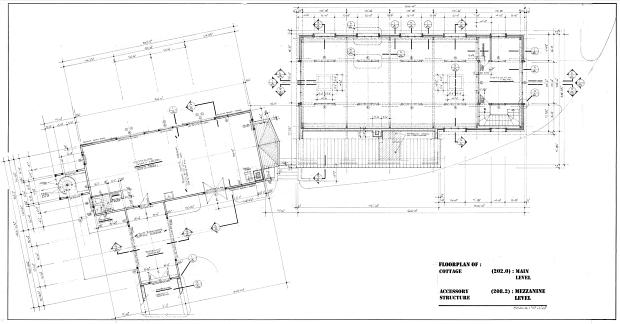 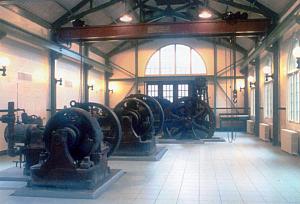 …a leisure compound where the clients could pursue their avocations in art & industrial history while reflecting the Hudson Valley region"s distinct architectural heritage.