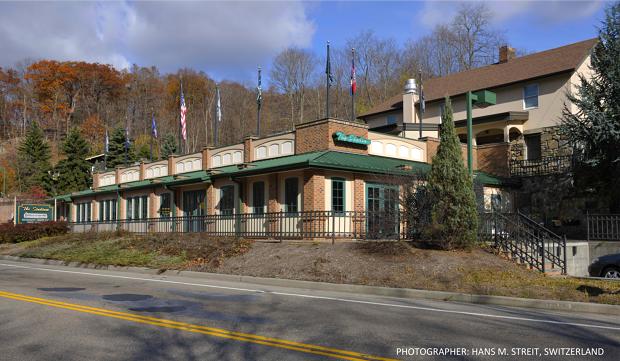 The architect was approached, based on recommendations from previous clients, by the restaurant’s new owner to design a display concept for a portion of the owner’s enormous sports memorabilia collection in a restaurant setting. It is one of the largest such individual collections in the country and boasts many unique items including two Heisman trophies, Mickey Mantle’s triple crown award, six Gold Glove awards, three Silver Bat awards, two Cy Young awards, three MVP baseball awards, baseball and hockey Hall of Fame plaques and a football Hall of Fame bust.

The successful planning, permitting and construction phases lasted a total of 14 months. The Stadium Restaurant opened its doors in April 1999.

The exterior of the restaurant is reminiscent of the old Yankee Stadium. The 6,500 sq. ft. restaurant has two dining areas for 120 people with an outdoor patio for 40 more, a major bar with 11 overhead televisions and a large 8-foot screen to display major sports events . More than 1000 original sport memorabilia items are displayed in over 50 showcases. 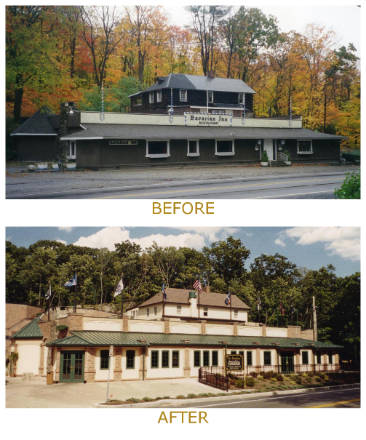 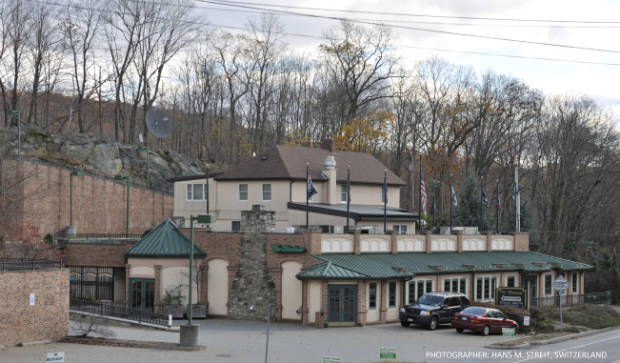 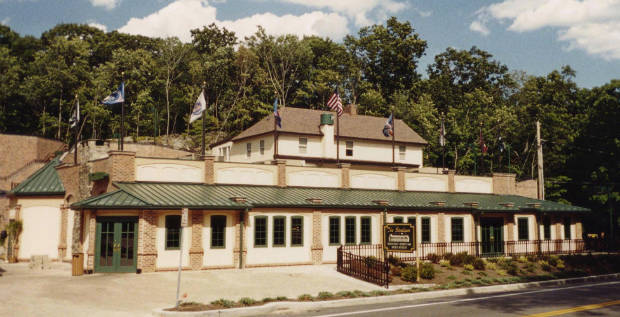 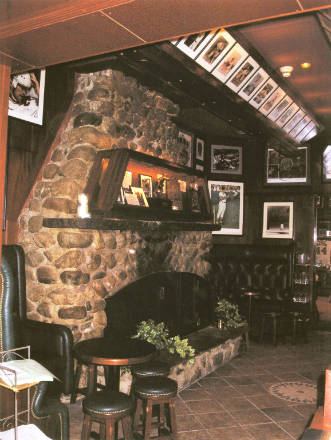 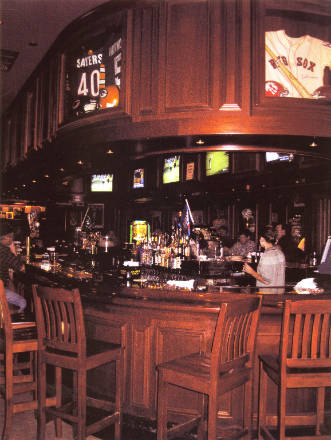 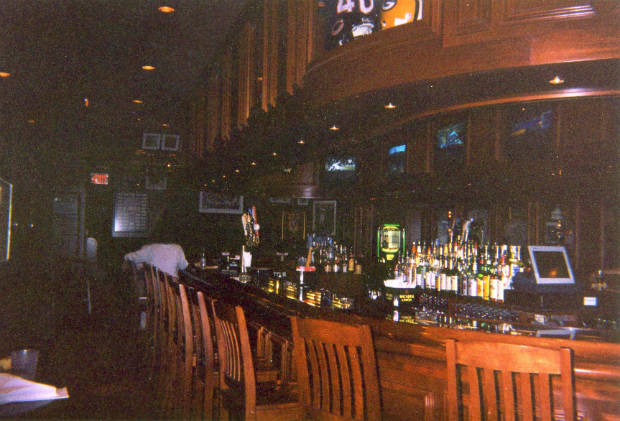 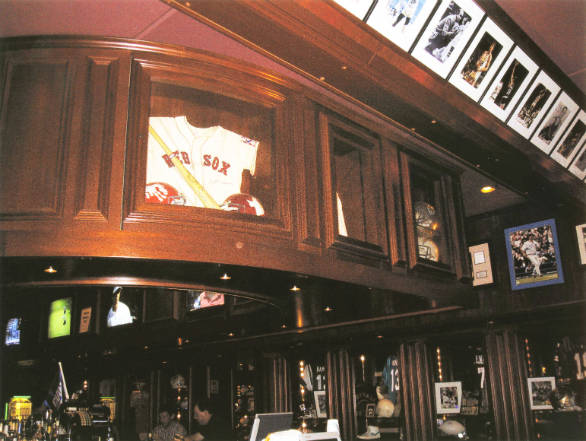 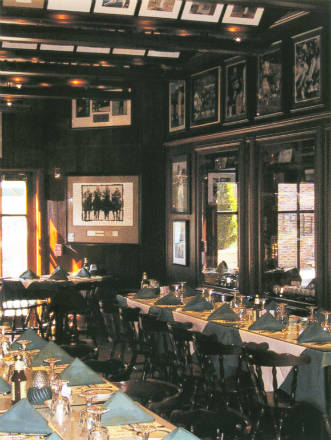 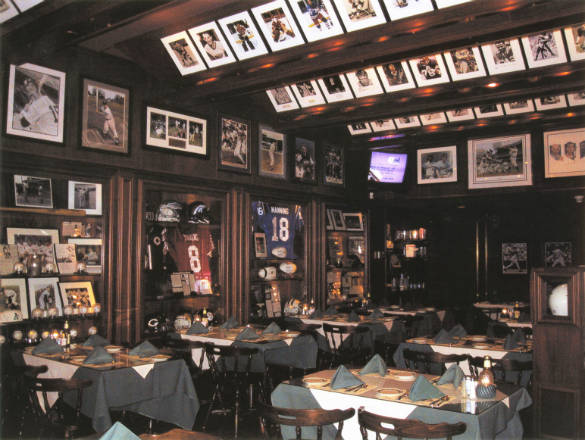 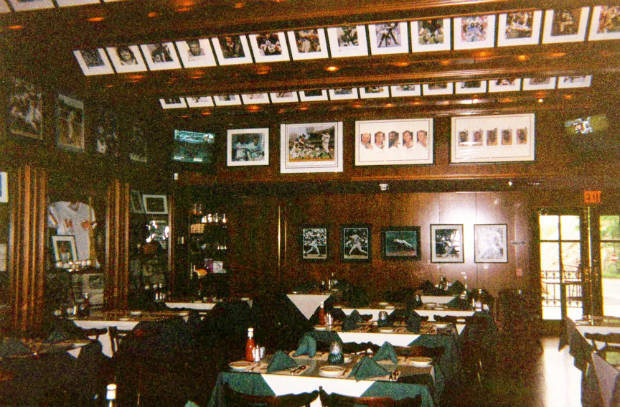 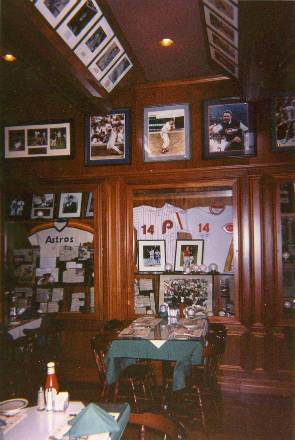 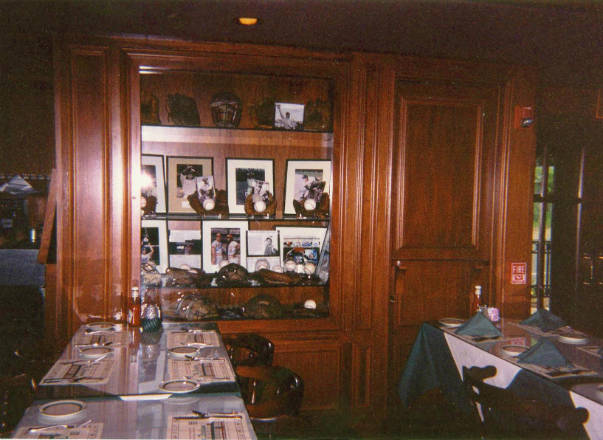 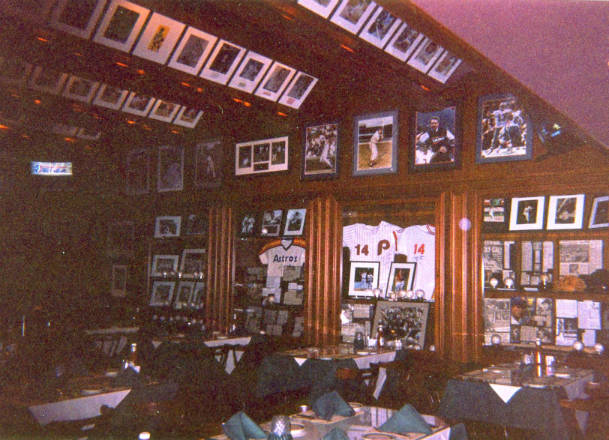 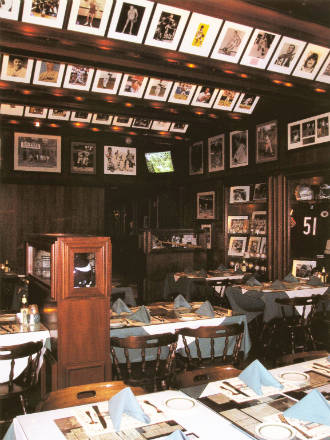 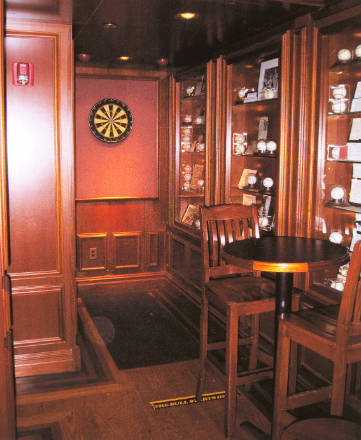 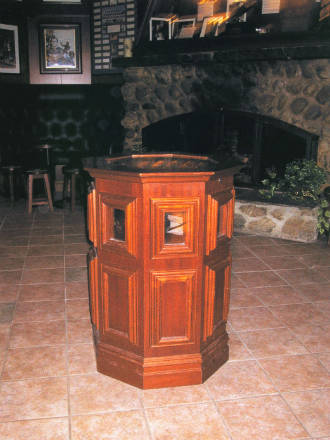 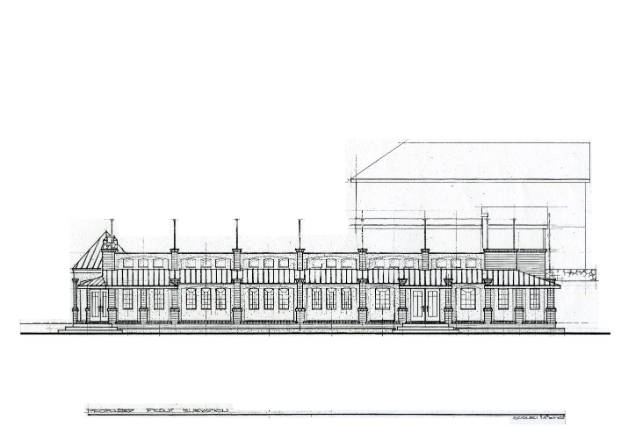 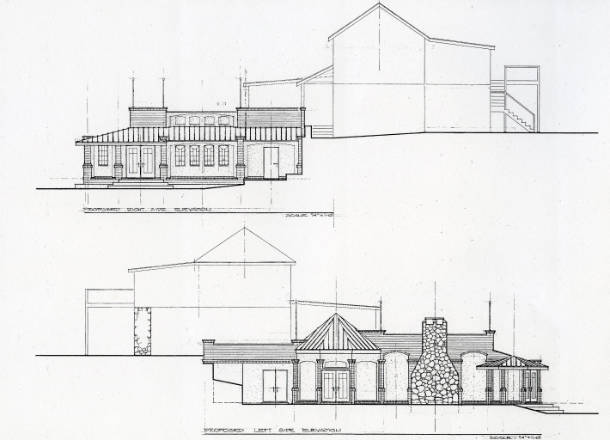 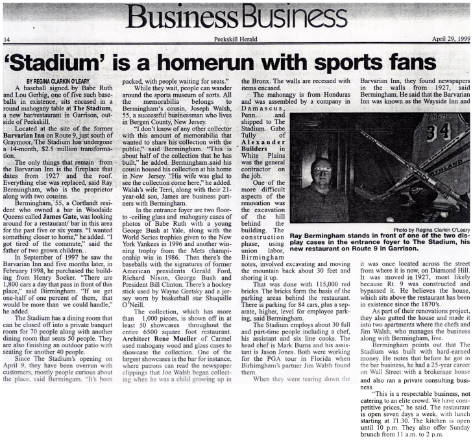 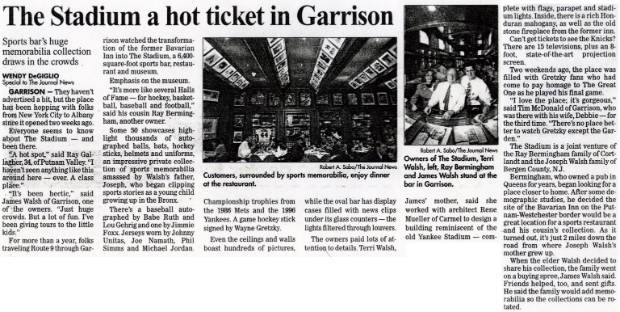 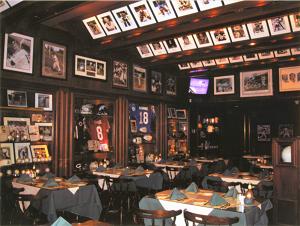 …the appearance of the Stadium is reminiscent of the old Yankee Stadium with two dining areas for 120 people, an outdoor patio for 40 more, & a major bar with 11 overhead televisions.